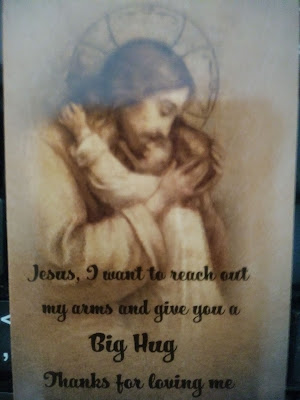 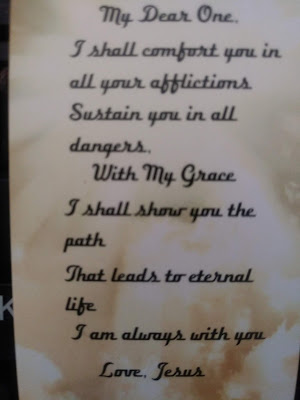 
IT MAKES SENSE TO ME